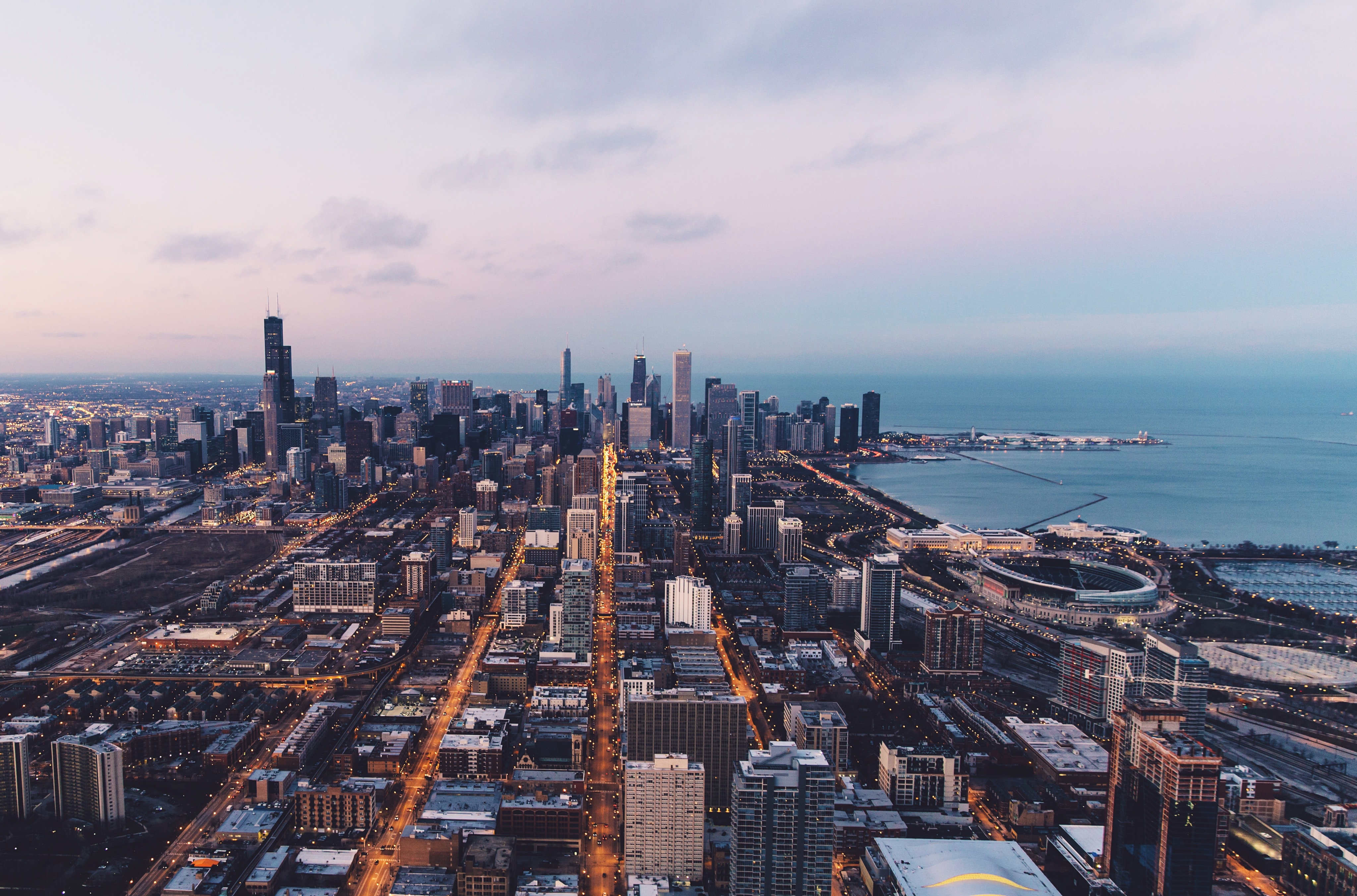 A new research report, “What cities do best: piecing together an efficient global climate governance,” released today explores how city actions to combat climate change will be enhanced and expedited with support from national governments. The report notes that greenhouse gas (GHG) emission reductions in urban areas will require concerted actions at all levels of … read more 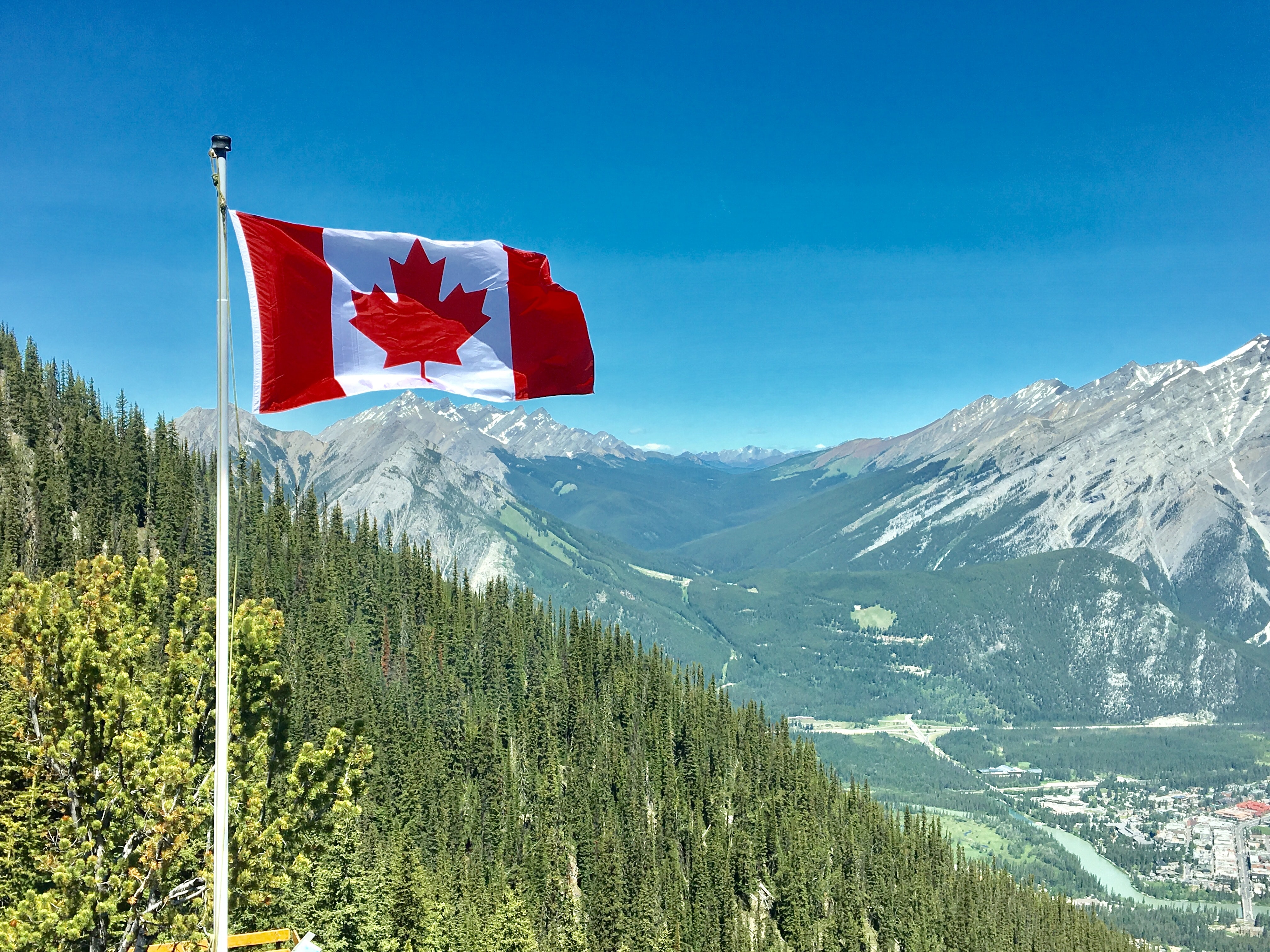 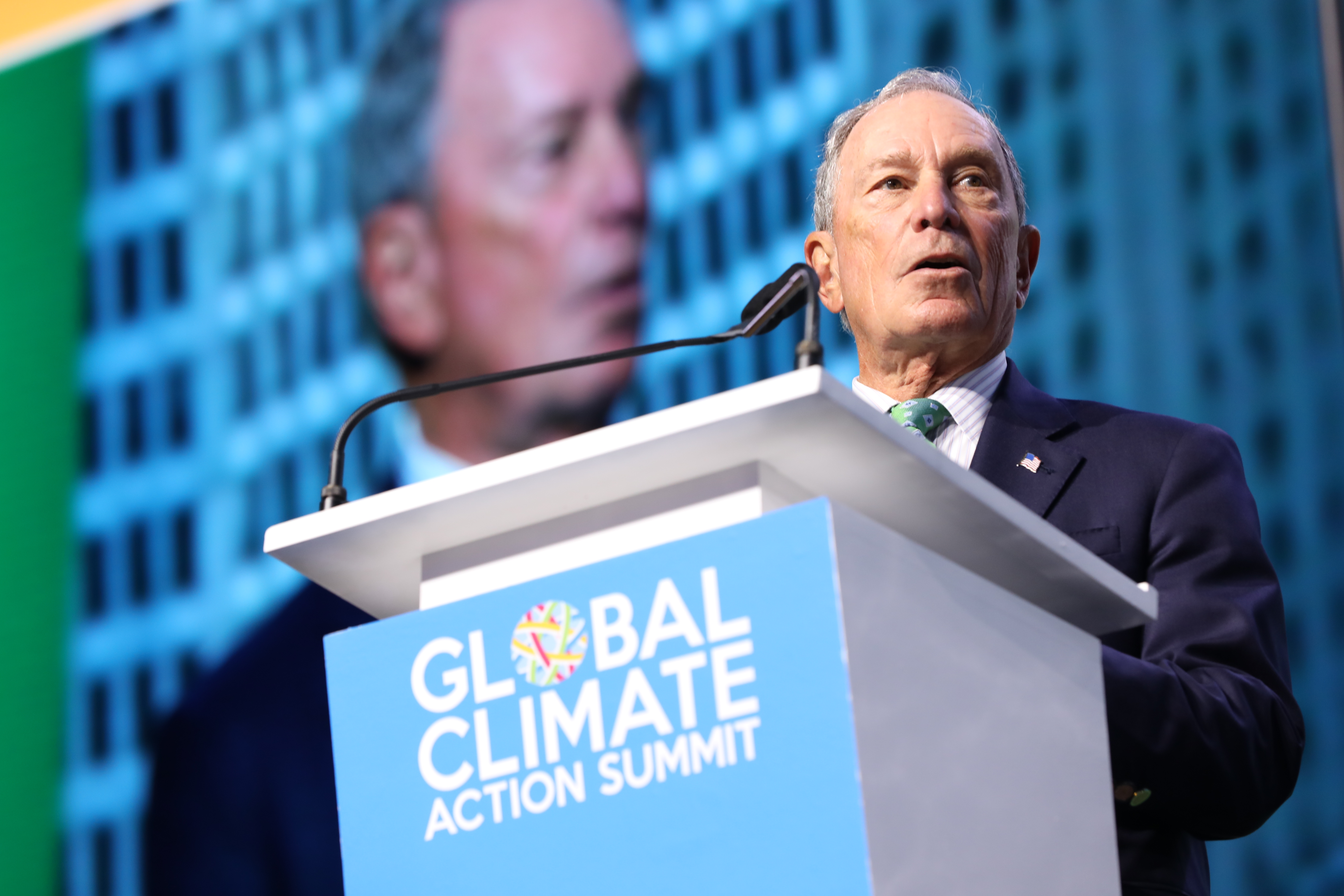 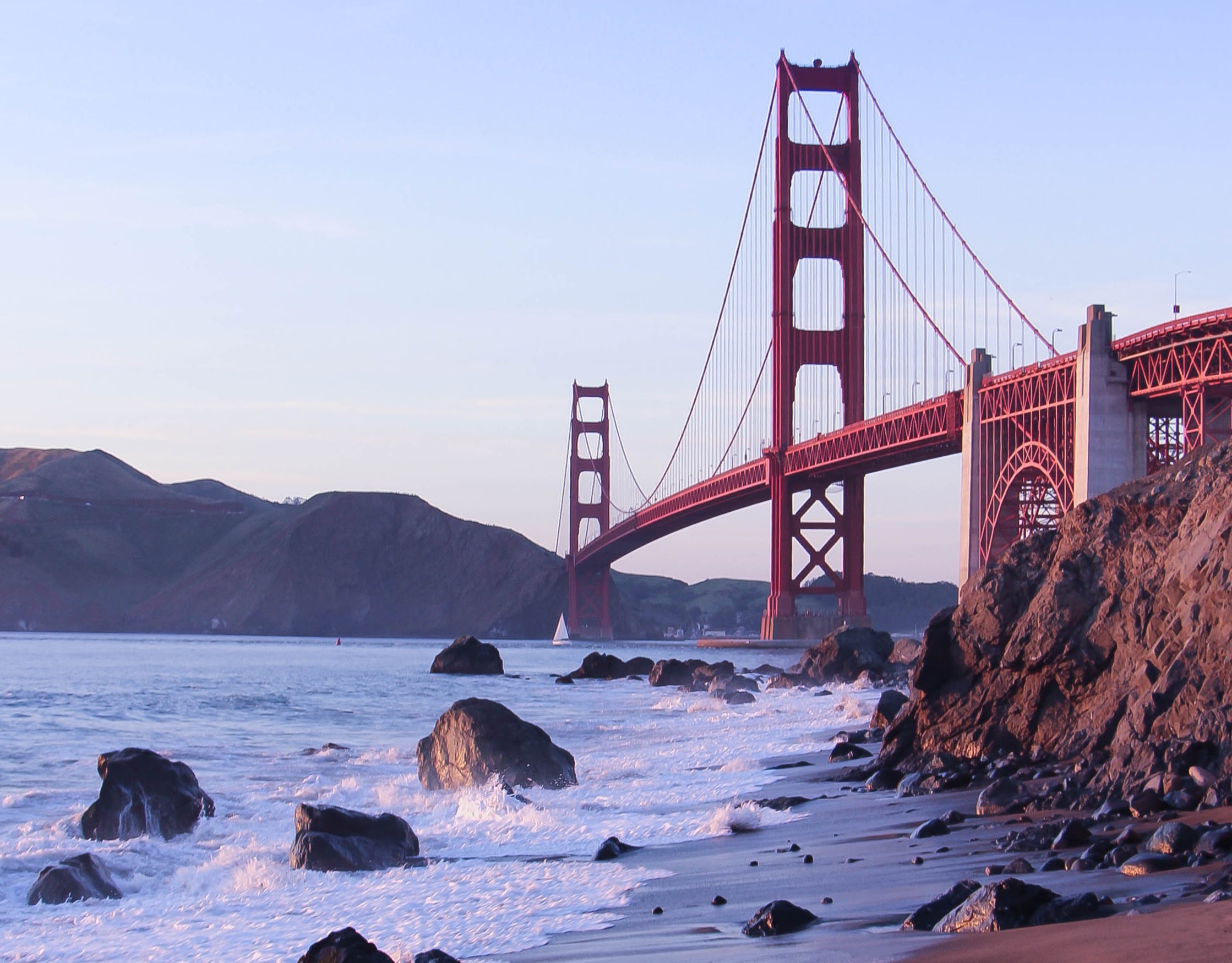 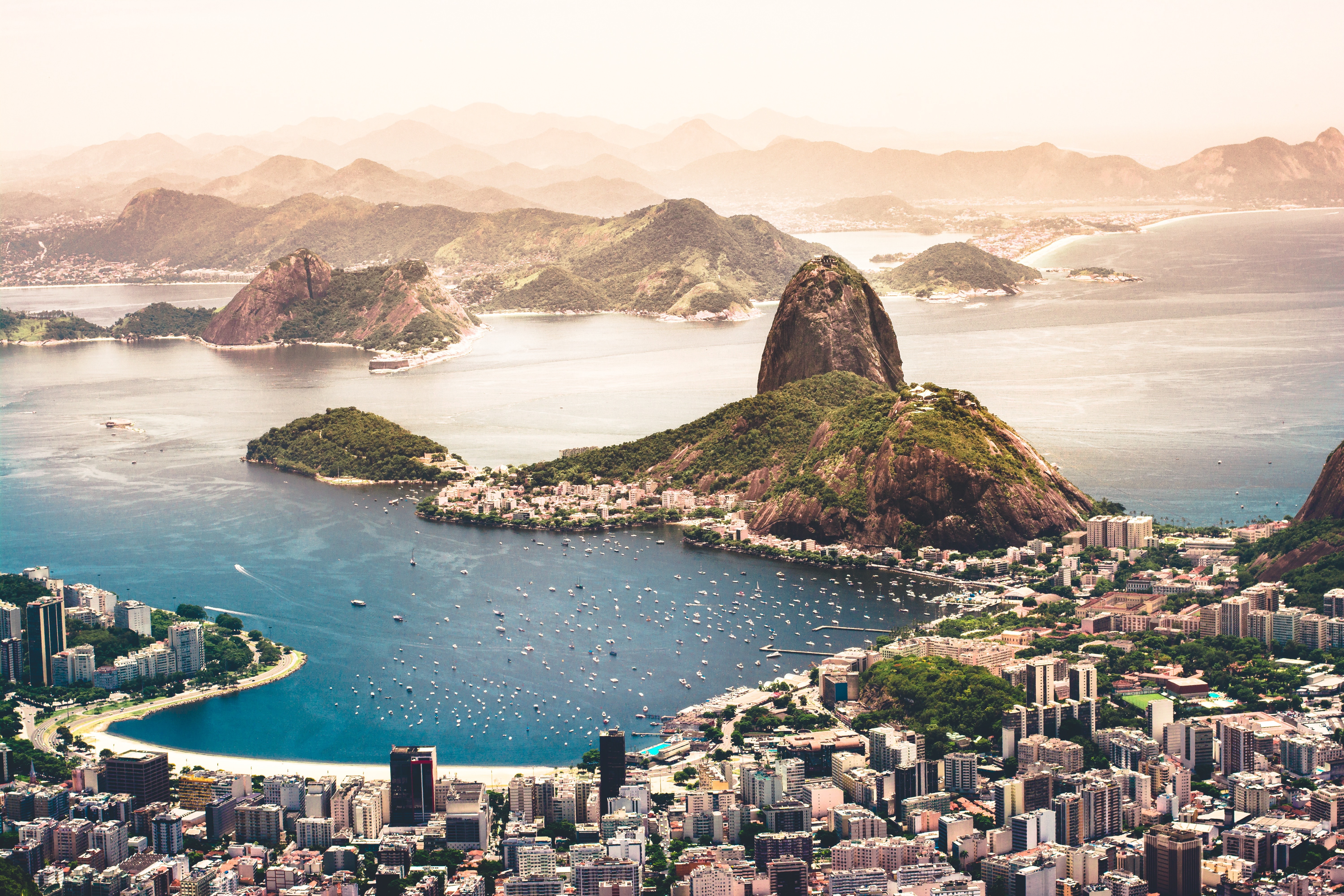 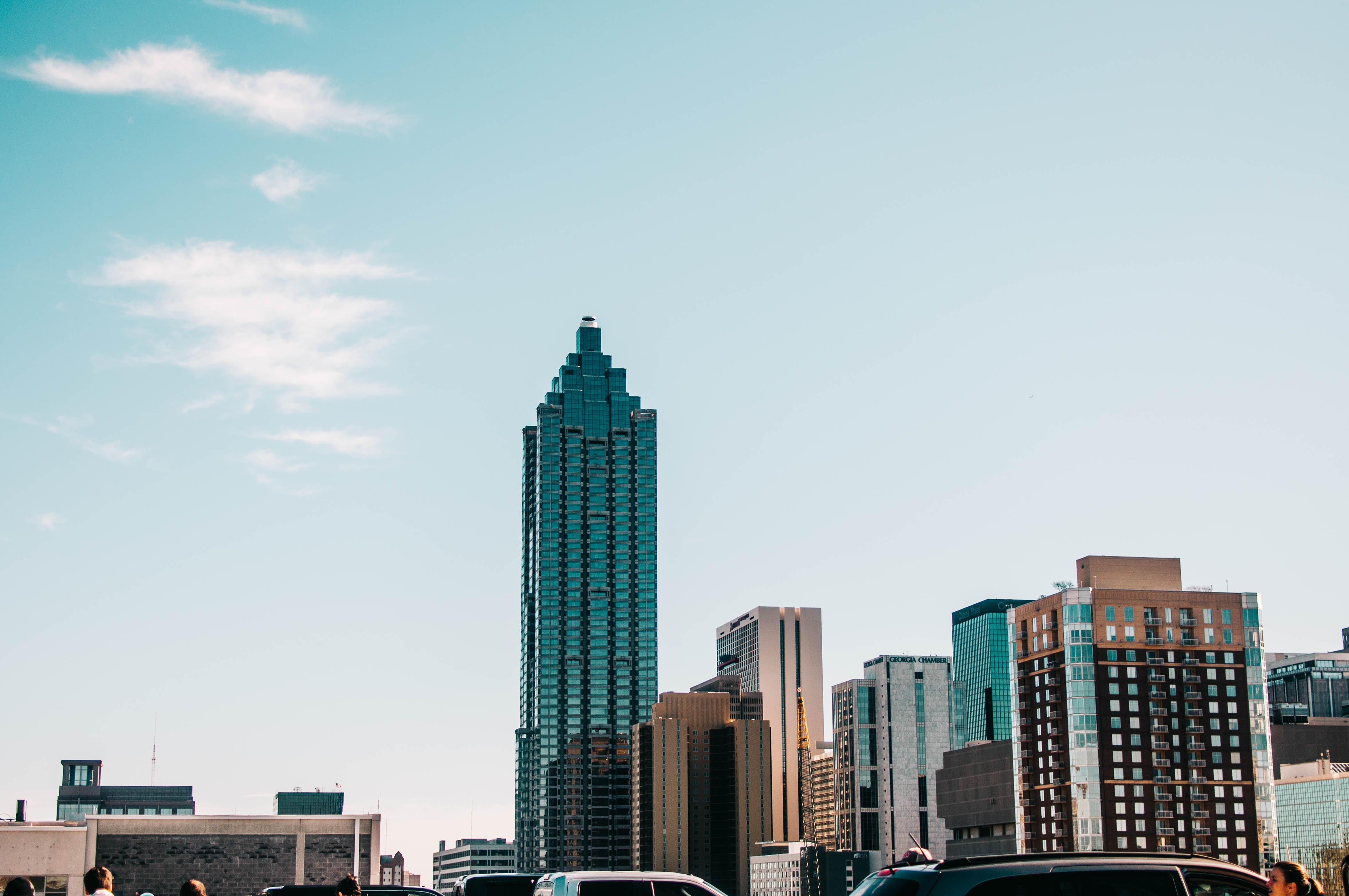 Local Climate Leaders Circle Brings Together More Than a Dozen Cities to Highlight Examples of Strong Climate Action WASHINGTON, DC –– A coalition of U.S. mayors and city officials announced today that they will join the UN Conference of Parties (COP) meeting in Paris in December to showcase their cities’ climate leadership and call for … read more 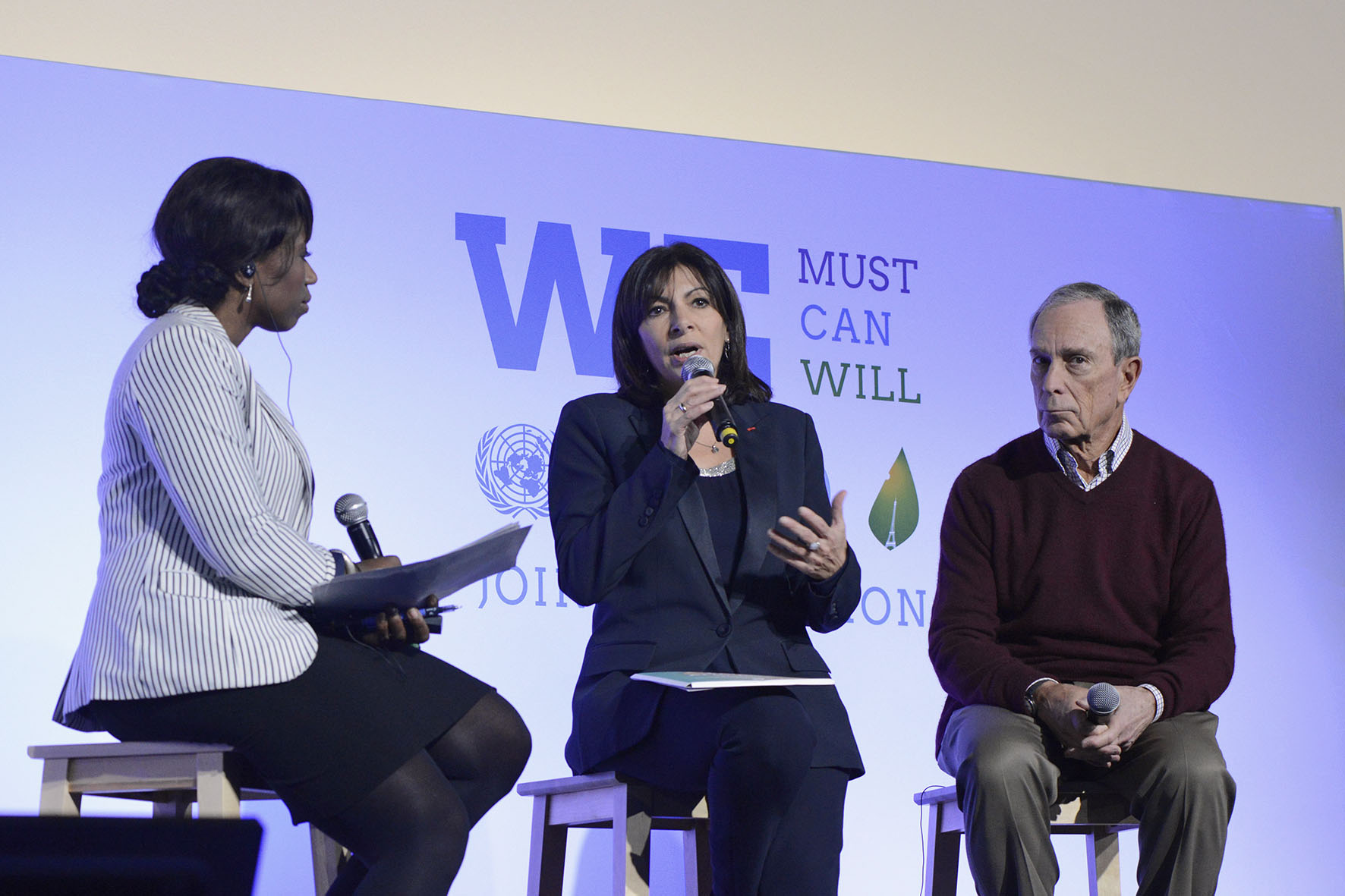 City and Local-Government Focused Summit to be Held in Paris During COP21 in December PARIS, FRANCE – Anne Hidalgo, Mayor of Paris, and Michael R. Bloomberg, the UN Secretary-General’s Special Envoy for Cities and Climate Change, announced today that they will co-chair the Climate Summit for Local Leaders, on December 4, 2015, during the United … read more