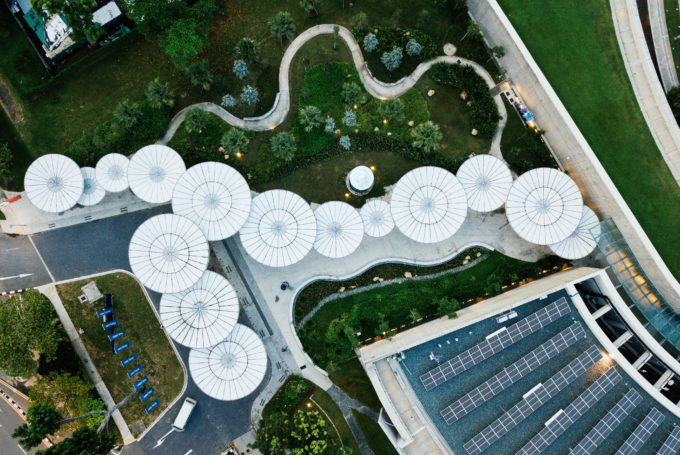 With the Paris Agreement coming into force, and the associated commitment of 197 nations around the world, including the European Union, to limit global warming to well below 2o C, governments are beginning to understand the urgency of the climate change crisis. However, current national governments commitments are not enough. Cities, supported by city networks, are rising to meet this challenge and are making bold commitments to take action, in many cases even more ambitious than those made by national governments. Together, cities are sending a clear message that they will be a driving force in implementing the Paris Agreement. 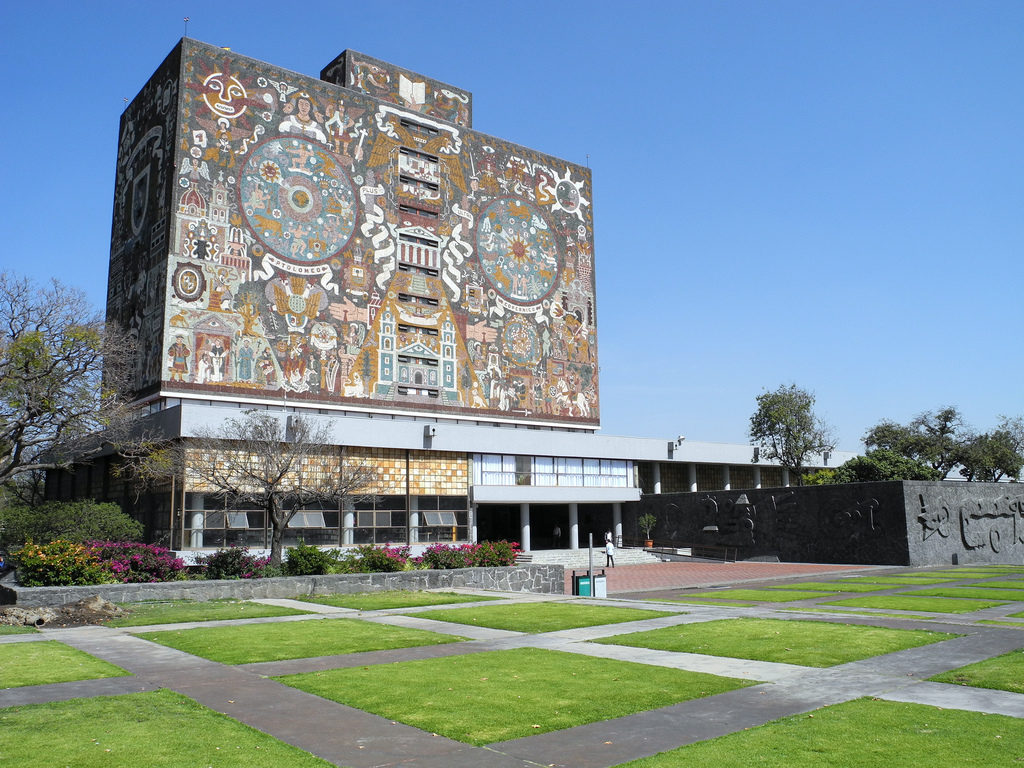